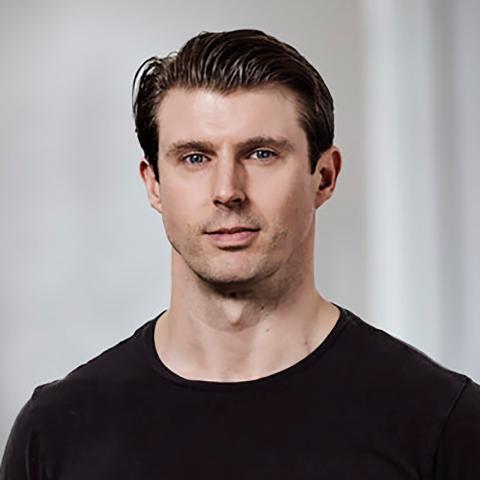 Matthew Reeve joined the Christopher & Dana Reeve Foundation Board of Directors in 2006. Since then he has played an integral role in driving the Reeve mission forward, frequently serving as a spokesperson whilst also spearheading strategic partnerships with like-minded organizations abroad. A film director and screenwriter by profession, he is a graduate of the NYU dual degree MBA/MFA program and currently resides in Stockholm, Sweden.

The Reeve Foundation is simultaneously committed to discovering cures for paralysis and advancing the care of people living with immobility. There are currently over five million Americans living with paralysis, including 1.3 million with spinal cord injuries.

Christopher Reeve once said, "We live in a time when the words impossible and unsolvable are no longer part of the scientific community's vocabulary." Thanks to recent breakthroughs, it is not a matter of "if"; cures will be found but how quickly we can get them to those most in need.

In 2017, Matthew Reeve announced that the Reeve Foundation received FDA approval to advance its most ambitious scientific endeavor to date, a research project nicknamed ‘The Big Idea’, which seeks to further explore the impact of epidural stimulation that enabled four young men who were completely paralyzed to stand and voluntarily move their legs.